How far would you fall for love?

Welcome to my good friend, Pippa Jay, who brings us a sneak peek of her amazing new release, "No Angel."

The Hook:
Centuries ago, guardian angel Lucien committed a terrible sin. He gave into his own desires and revealed himself to the mortal woman he'd been charged to protect. By kissing her, he condemned himself. Torn of his wings and his angelic powers, thrown down into the City Below, Lucien now serves Satan as an incubus who claims souls for his master from the City Above, and who feeds on the energy stolen from his mortal lovers. Dark, sexy and charming, he's been top of his league for decades uncounted.

Until His Infernal Highness decides to send Lucien looking for a lost angel. Lucien has no idea what he did to deserve such a punishment, and the touch of an angel could destroy him. Yet the challenge and the potential kudos of seducing one of his former heavenly kin leads him on.

But when he finds the angel, he learns he still has more to lose than his already forsaken soul. 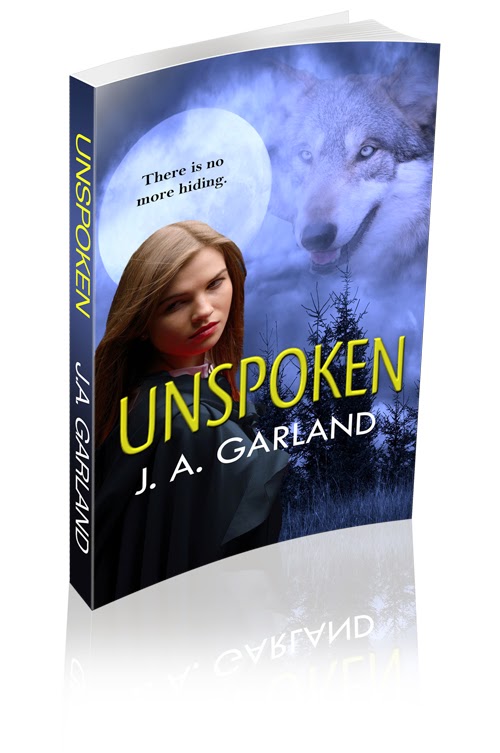 There is no more hiding.
Paranormal Bounty Hunter Myka Quinn left behind her failed attempt at wolf Pack life. Now she is focused on providing for her brother and staying out of werewolf territory. But when she’s framed for a witch’s murder, she must either accept help from a very unlikely source, or watch the lives of those she loves rip apart.

Chapter One
If someone says the root of all evil is money, they’ve never met a witch. Hot on Tara Sobrantes heels, I hungered for a quick capture. But my past experiences with brimstone-users had taught me not to eat the candy house until Gretel had heated the oven. The permanent fireball scar on my right butt cheek reinforced the lesson.

It has been quiet around here for far too long. But between work and family, that 'wow' or 'zing' kind of post eluded me. So when my good friend and fellow urban fantasy writer, Celia Breslin, asked if I'd be interested in featuring her latest page turner on my blog, I jumped at the chance! Without further ado, I'm breaking my silence with a 'Spotlight' feature on "Destiny," Book Two in the Tranquilli Bloodline Series. (Which, BTW, if you haven't read Celia's books, you are really, really missing out!) 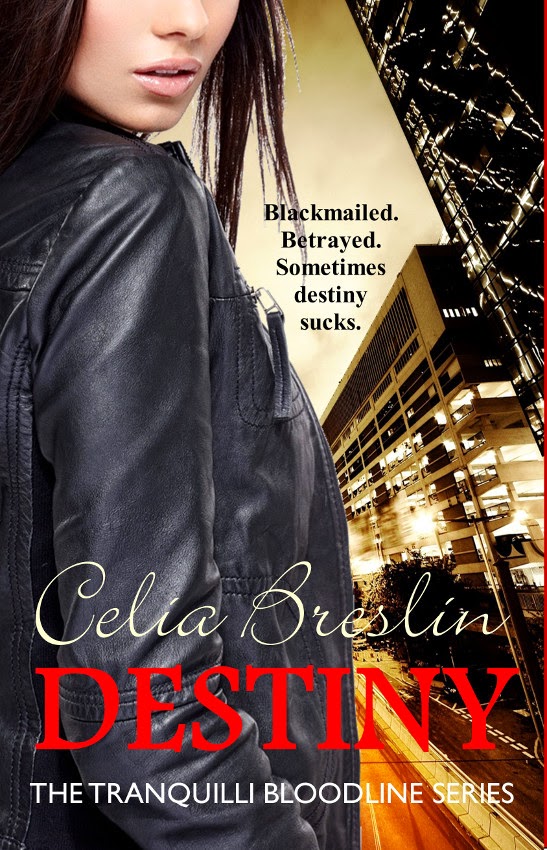 In HAVEN, San Francisco nightclub owner Carina Tranquilli survives a vicious attack by her vampire family’s longtime archenemies. Several weeks later, as she struggles with PTSD and survivor’s guilt, supervillain Dixon resurfaces and kidnaps two of her best friends. To save them, Carina must comply with the evil bastard’s unusual demands. The kicker? She must tell no one what she is up to.
Meanwhile, she has a new dance club to open for the preternatural community, a fated soul mate acting secretive and distant, and a sexy, new, undead friend who’d love to take Alexander’s place in her heart and bed.
Blackmailed, betrayed, tempted…sometimes destiny has a wicked sense of humor.

My day moved from ordinary to interesting when the deliveryman handed me a box that smelled of blood.
The scent made my mouth water. Pungent iron mixed with, of all things, lavender. My thoughts flew straight to Tessa, my surrogate vampire mother. When she pulled out one of her specialty powers, the one I fondly referred to as vampire valium, this relaxing, floral herb scented the air and reduced friend or foe to a boneless, helpless puddle.
I shut the front door on the retreating back of the deliveryman and wiggled the box. Nothing rattled inside. Not particularly heavy, less than ten pounds.
A peace offering, perhaps? Tessa certainly owed me one.
She’d commanded her minion, my boyfriend Alexander, to star in a two-month classical music tour of Italy, performing nightly for vampire dignitaries and their lucky minions. While I, the good little predestined, vampire apocalypse averting, Chosen One in training, remained behind in San Francisco to learn how to kick naughty vampire ass with my latent and rather unwieldy fire power.
“Hey boys,” I called up to the second floor where my friend Adrian and his lover, my mentor Jonas, took their sweet time descending for breakfast. “Bloody prezzie just arrived. And I do mean that literally.”
Silence answered my shout, followed by the whoosh of water in the master bathroom shower and a husky laugh from Adrian. Given that sexy sound, I could expect a delay. Jonas tended to make their showers last forever.
A jolt of jealousy stabbed my stomach. Wish I could enjoy some fun and sexy time with my guy. I shrugged off the sensation and strode into the kitchen. “Fine. More for me.”
I parked my ass in a chair and slid the box onto the table to study it. No return address or package info. Not that surprising. Vampires tended to aim for stealth and subtlety, to fly under the radar of the general human populace. One of Tessa’s minions probably compelled the delivery dude, or he belonged to the circle of humans already in-the-know.
I ripped off the tape in one pull and peeked inside. No packing peanuts, but rather a nest of lavender branches speckled with droplets of blood, as if the branches themselves bled. Beautiful, aromatic, and so very vampire.
A wine box large enough for two bottles rested in the nest. Cold to the touch, indicating recent refrigeration. I lifted it out, trailing my fingers over the gold latch, the dark, glossy wood, the Celtic knots carved into each end, and finally over the initials on top. My initials, C A T. Short for Carina Agostina Tranquilli.
What a well-crafted and thoughtful gift. I bet the wine inside would be equally well-made.
I flipped the latch and opened the lid. My brows collided. Not wine.
Nine vials of blood about the size of my ring finger rested side by side in black velvet bedding. A stopper sealed with red wax and stamped with my initials secured the blood inside each vessel.
I pulled one from its nest and held it up in the light streaming through the kitchen’s bay window. The liquid glowed a rich, ruby red like a shard in a stained glass window.
“Beautiful.” And odd.
Sure, I was a half vampire and could appreciate a fine bit of blood, but I was still a human female and for me, nothing says, I’m sorry for disrupting your entire life like high-end jewelry or better yet an all-expenses paid trip with my boyfriend somewhere secluded, luxurious, and far away from vampire politics. Hell, I’d settle for the return of my boyfriend to San Francisco. 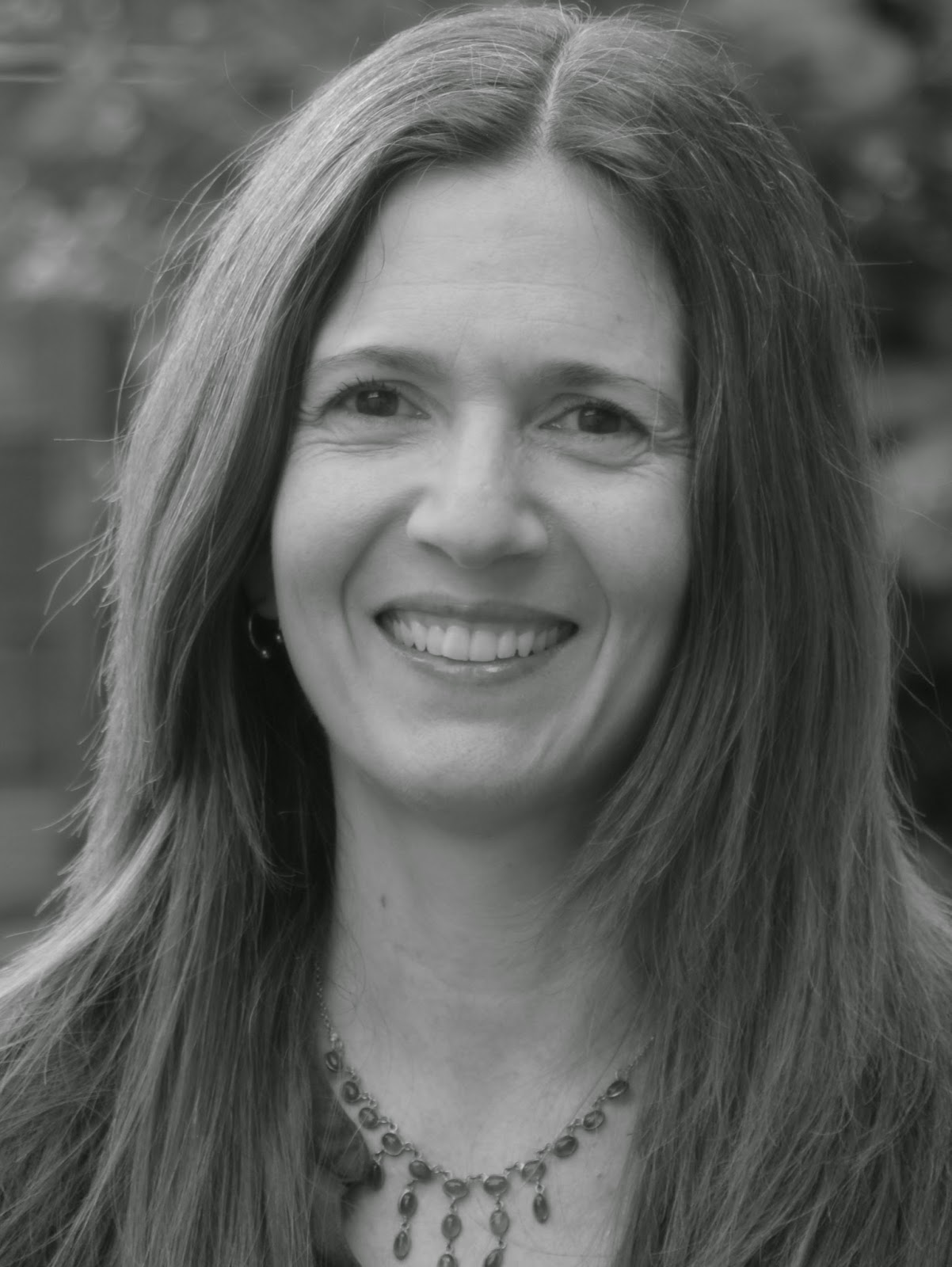 Celia lives in California with her husband, daughter, and two feisty cats. She writes urban fantasy and paranormal romance, and has a particular fondness for vampires, werewolves, and the Fae. When not writing, you’ll find her exercising, reading a good book or indulging her addiction to Joss Whedon’s TV shows and movies. 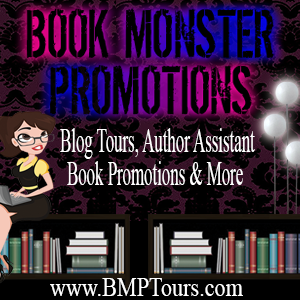 Join me at Book Monster Promotions' Multi Genre Romance Party on Saturday, July 19th, 2014 at 12:45 PM for a chance to win ebooks, coffee mugs, chocolates and tote bags!
Plus, I have an exciting announcement... 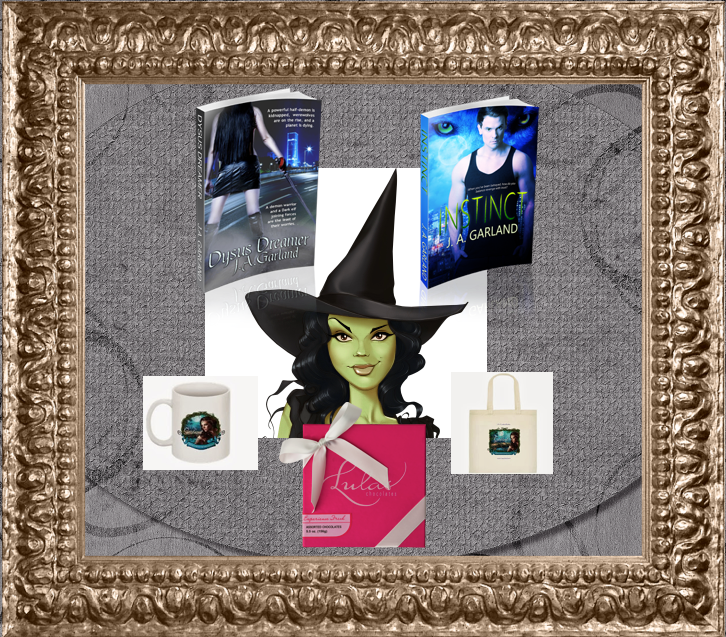 Good luck!
Posted by Unknown at 8:11 AM 0 comments 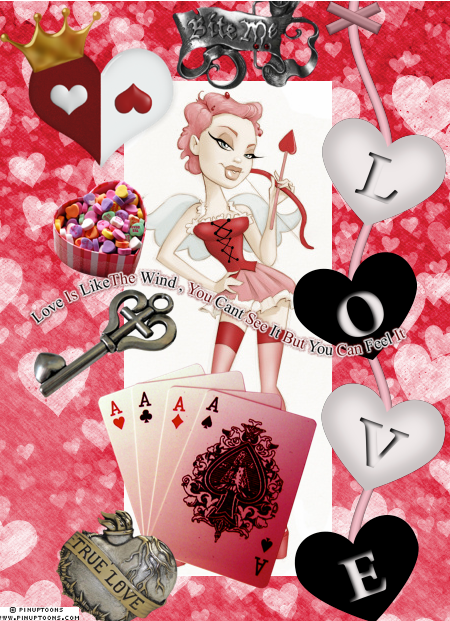 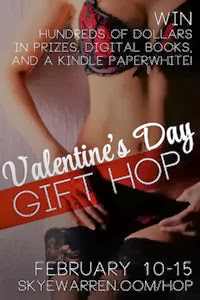 Welcome to the Valentine's Day Gift Hop. This is the right place for you, if you want to celebrate love, and all things books. Speaking of books, I've just finished writing Unspoken, a 41K paranormal romance novella about...witches and werewolves. Unspoken is getting some final touches by a very talented beta reader, and then it's on to publisher submission. Fingers crossed it hits the cyber shelves soon.

The Warrior & the Flower, A Review & Giveaway 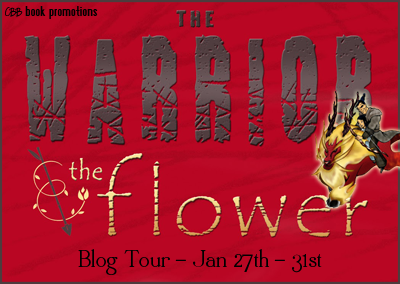 I'm an avid reader, but it's pretty rare I'll review a book on my blog. Indeed, "The Warrior and the Flower" is only the second book I've reviewed here. So, you must know then that something special about this author caught my eye. But before we get into that, how about a look at the stunning cover and the book blurb?
Read more »
Posted by Unknown at 12:00 AM 0 comments